Medical Debt: The Leading Cause of Bankruptcy in the U.S. 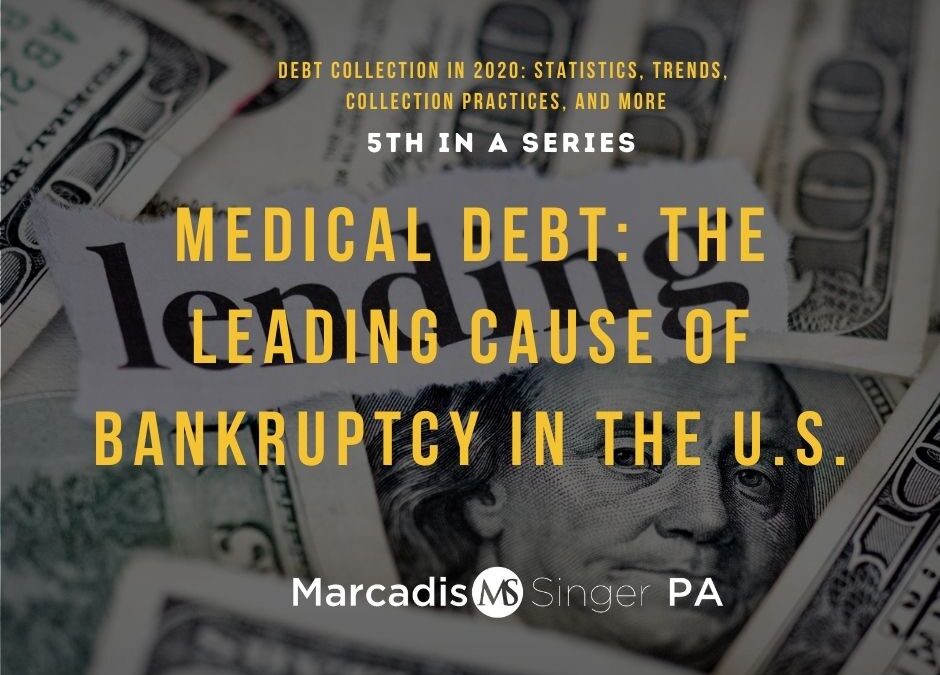 Medical Debt: The Leading Cause of Bankruptcy in the U.S.

Unpaid medical bills are the primary cause of bankruptcy in the United States, not credit card debt, car loans, or student loans. According to a 2016 survey done by the Kaiser Family Foundation and the New York Times, 20% of Americans with health insurance have trouble paying their medical expenses, while 53% of those who are uninsured have major financial difficulties paying the medical debt. As a result, 38% of individuals who are having problems paying medical expenditures have raised their credit card debt. Those with health insurance who are having trouble paying their medical expenditures include:

Among the uninsured, these percentages are usually as high as or higher than the aforementioned. What is the average amount of money owed by these people?

Approximately 60% of persons who are having trouble paying their medical bills claim they have been contacted by a collection agency in the last year. According to a separate study performed by NPR, the Robert Wood Johnson Foundation, and the Harvard T.H. Chan School of Public Health in 2015, 7% of respondents had declared bankruptcy in the previous two years due to medical expenditures. Twenty percent (20%) took out a loan to meet medical expenditures that they couldn’t afford to pay back, while 23% added to their credit card debt.

According to a recent Bankrate survey from 2019, six out of ten Americans would struggle to cover a $1,000 emergency bill. In other research, 19% indicated they wouldn’t be able to pay an unexpected $500 medical payment at all, while 20% said they’d put it on a credit card and pay it off over time.