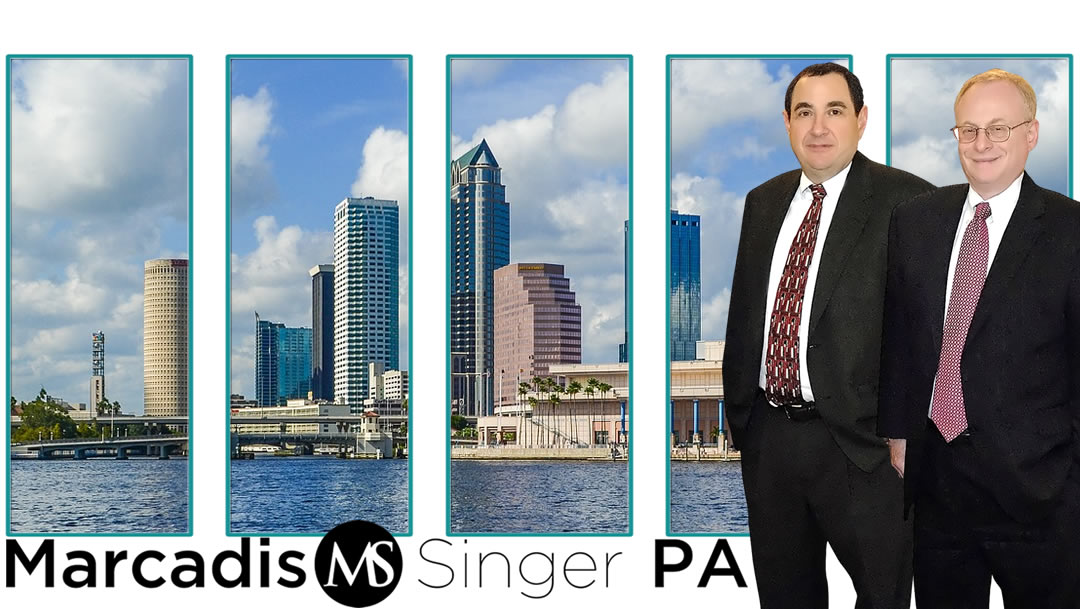 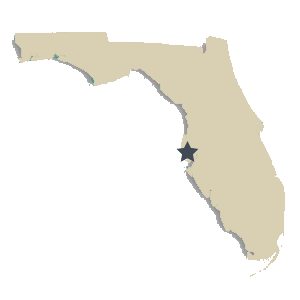 Collecting in Hillsborough County and the entire state of Florida.

Tampa is the hometown and statewide headquarters of Marcadis Singer PA.  Tampa is part of the metropolitan area referred to as the Tampa Bay area.  Marcadis Singer PA has deep roots in the Tampa area.  The firm’s founding partner, Ralph Marcadis, was born and raised in Tampa, Florida.  In fact, he is a third generation Tampanian.  Both partners of the firm, Ralph Marcadis and Gil Singer, have been practicing collection law in Tampa since they graduated from their respective law schools.  Together, they are the foundation of Tampa’s most experienced debt collection law firm, Marcadis Singer PA.

Tampa Bay is an ideal physical location for the practice of law in Florida because all the courts in Florida are easily accessible.  Whether your debtor is located in the Tampa Bay area or whether it is located anywhere in the state of Florida, there is no better qualified or more experienced law firm to represent you than Marcadis Singer PA.  Since 1984, Marcadis Singer has been dedicated solely to the practice of collection law throughout the state of Florida.

Even though Tampa (Hillsborough County) and St. Petersburg  (Pinellas County) are connected by three bridges and land they have two very distinct personalities in terms of population and business.  Marcadis Singer PA has practiced collection law in this community for almost thirty years and appreciates their unique qualities.  From Tampa, we handle many claims dealing with the phosphate industry, manufacturing and the carnival (“carni”) business while from St. Petersburg we see many commercial debt claims dealing with tourism, marine activity and manufacturing.  Tampa tends to be characterized as an industrial city while Pinellas County has an older population and its economy relies heavily on tourism.

Tampa is the third largest city in the state of Florida and is located in Hillsborough County.  Tampa has a rich history and is a very multi-cultural city.  Since 1984, Tampa has been home to Marcadis Singer PA.  Both of the firm’s partners, Ralph Marcadis and Gil Singer, have been practicing debt collection law since they graduated from law school.  If you need legal representation for a debt owed in Tampa or a neighboring community, Marcadis Singer is ready to handle all your collection needs.

Tampa was originally inhabited by the Tocobaga and the Pohoy.  It was briefly explored by Spanish explorers in the early 16th century but no permanent American or Europeans lived in Tampa until the early 1800’s.  The United States Army established Fort Brooke on the Hillsborough River in 1824.  The first residents of Tampa settled near the fort to gain protection from the Seminole population.  In the 1880’s the city began to grow with the development of the railroad, the discovery of phosphate and the growing cigar industry.  By the early 1900s Tampa had grown into an important Florida city.

There are a number of museums and attractions to visit in Tampa including the Children’s Museum, the Museum of Science and Industry and the Tampa Museum.  Tampa is also home to Busch Gardens, Lowry Park Zoo and the Florida Aquarium.  Every year Tampa celebrates Gasparilla, a festival that includes an invasion of ships from Tampa Bay and parades of pirates throughout the city in which some of our lawyers (Mr. Singer and Mr. Barlow) take part as members of local Krewes. 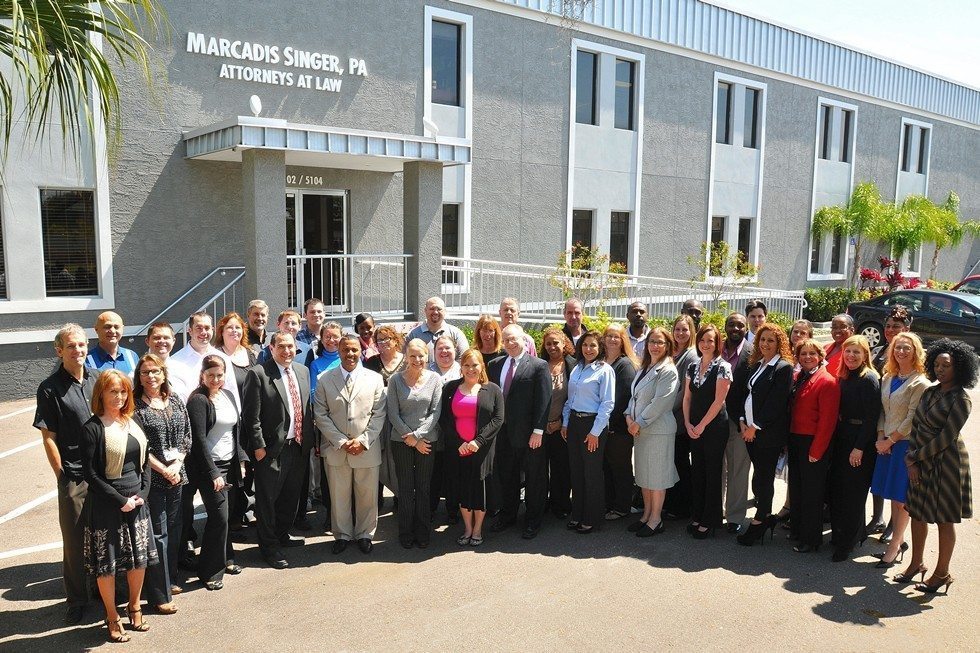 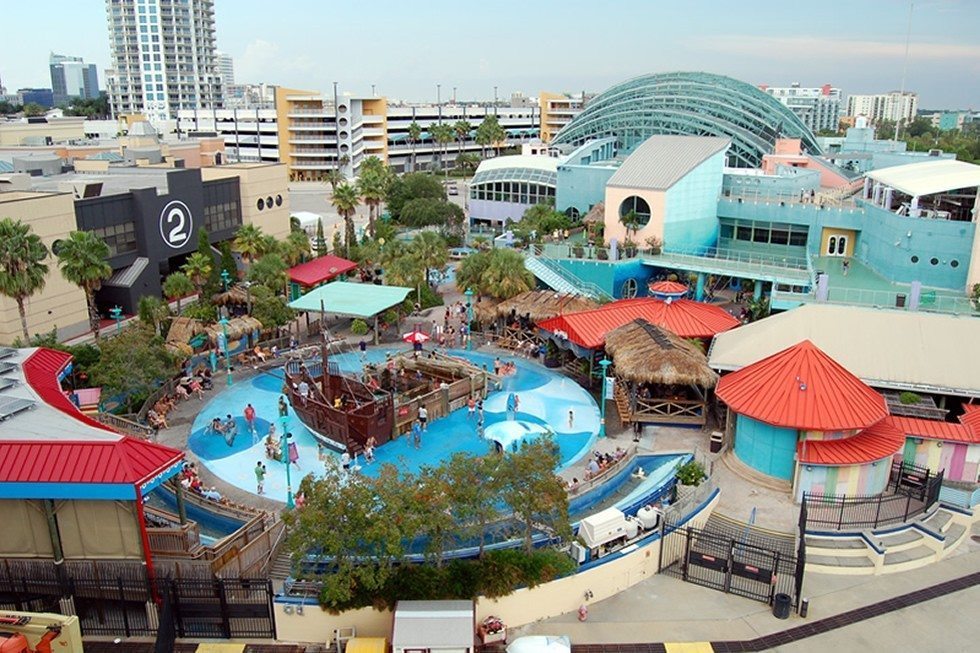 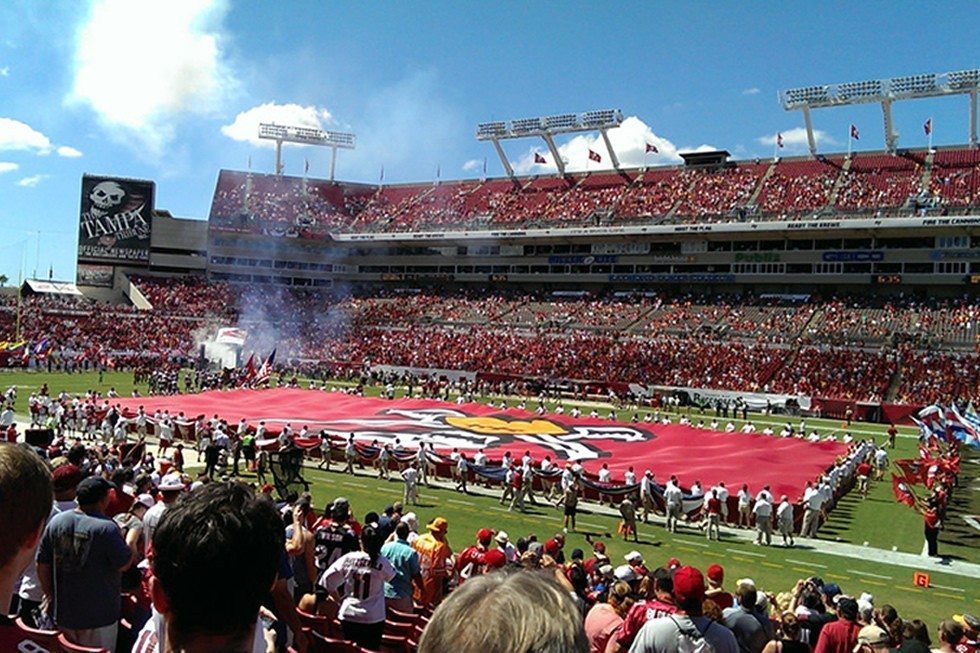 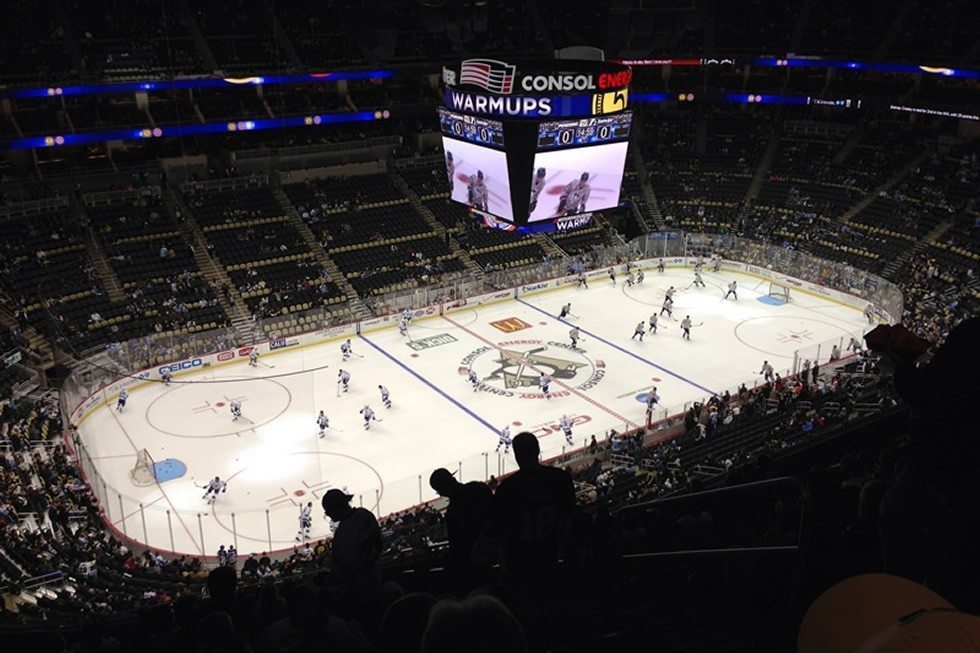 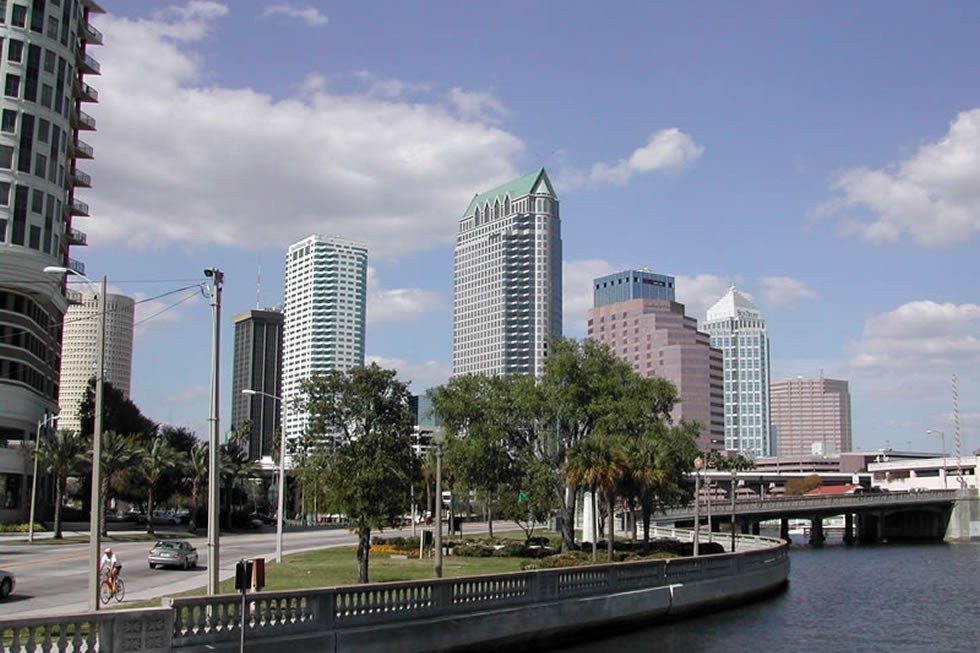 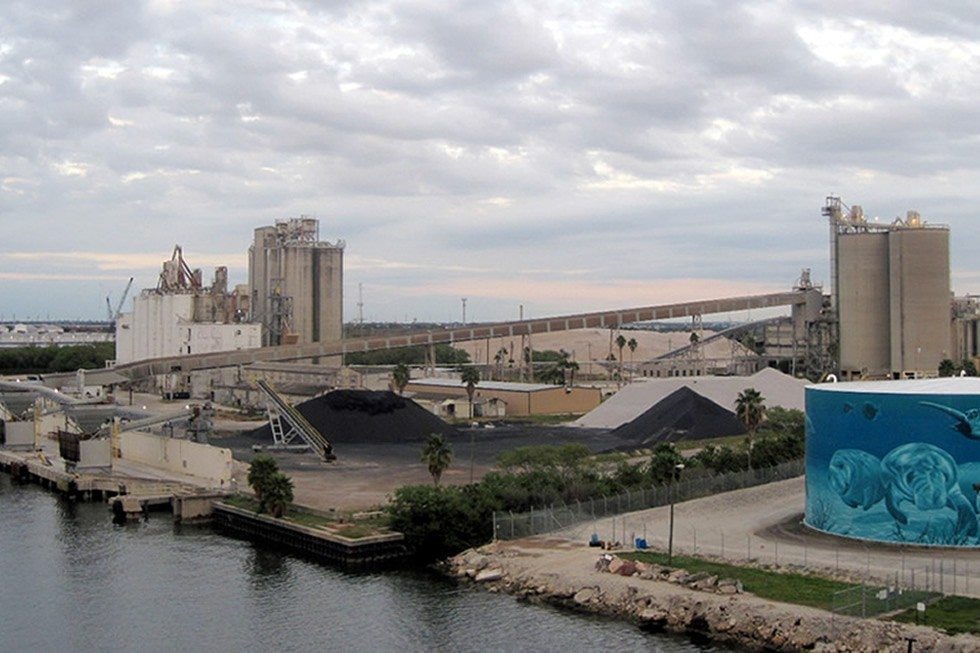 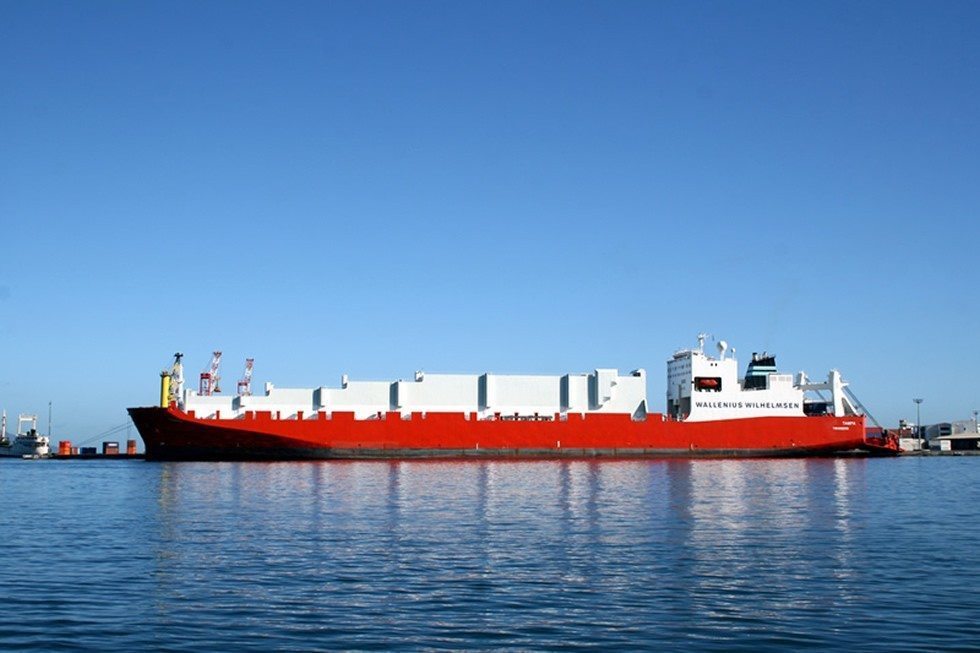 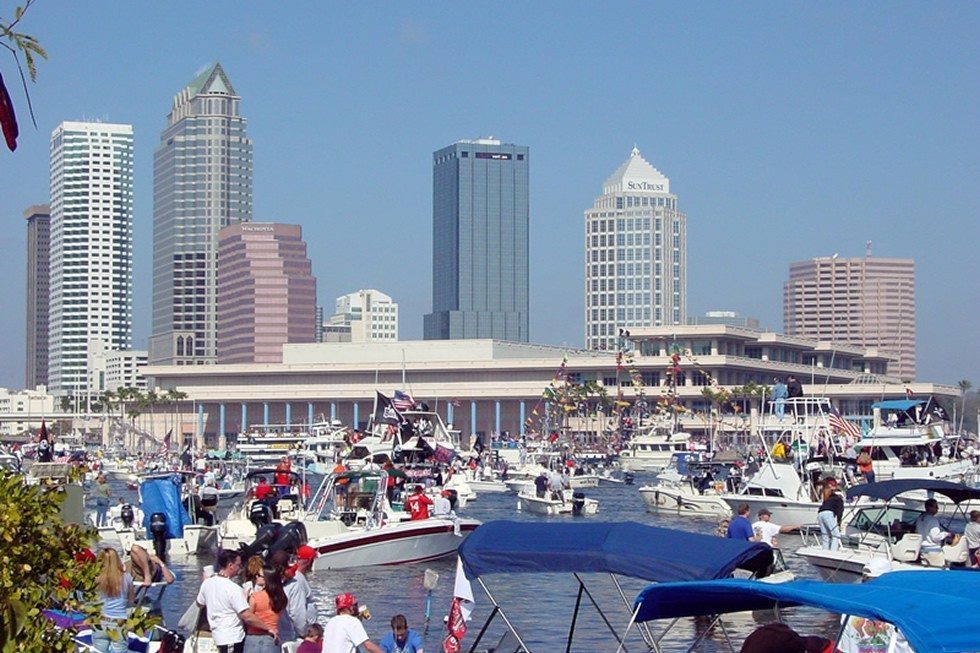 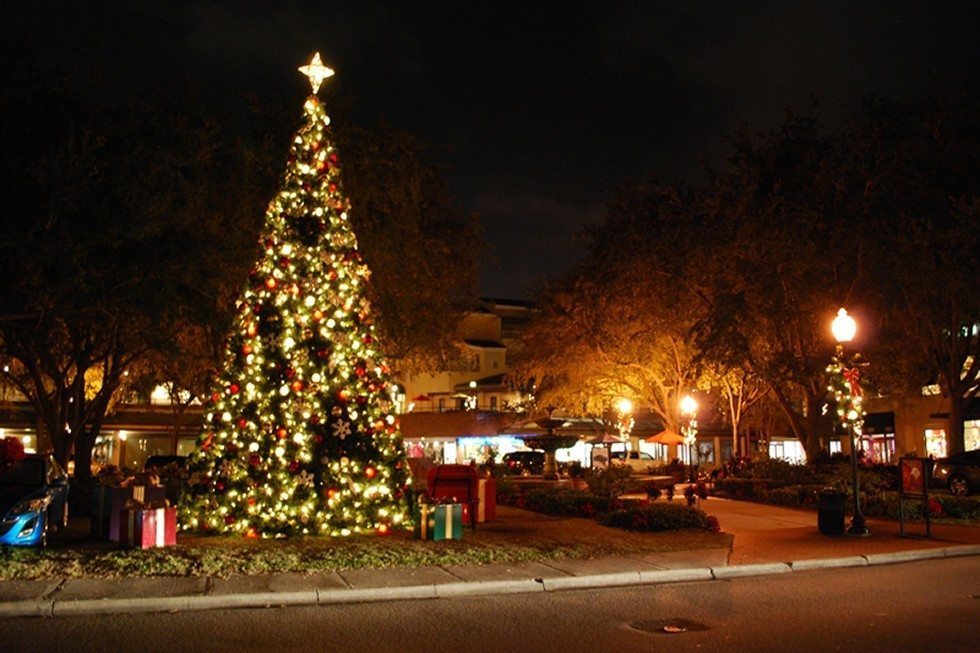 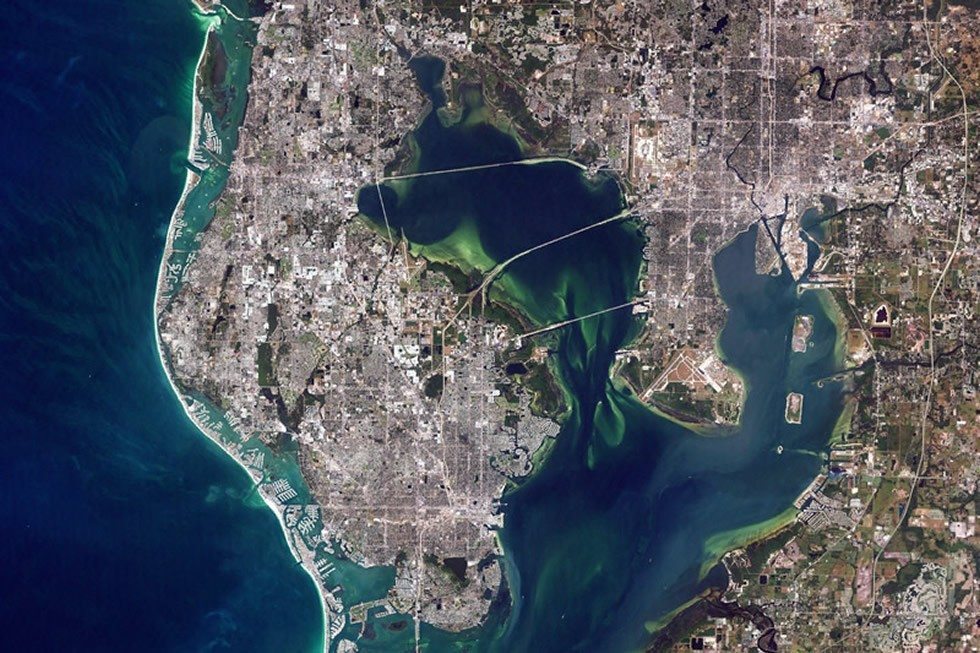 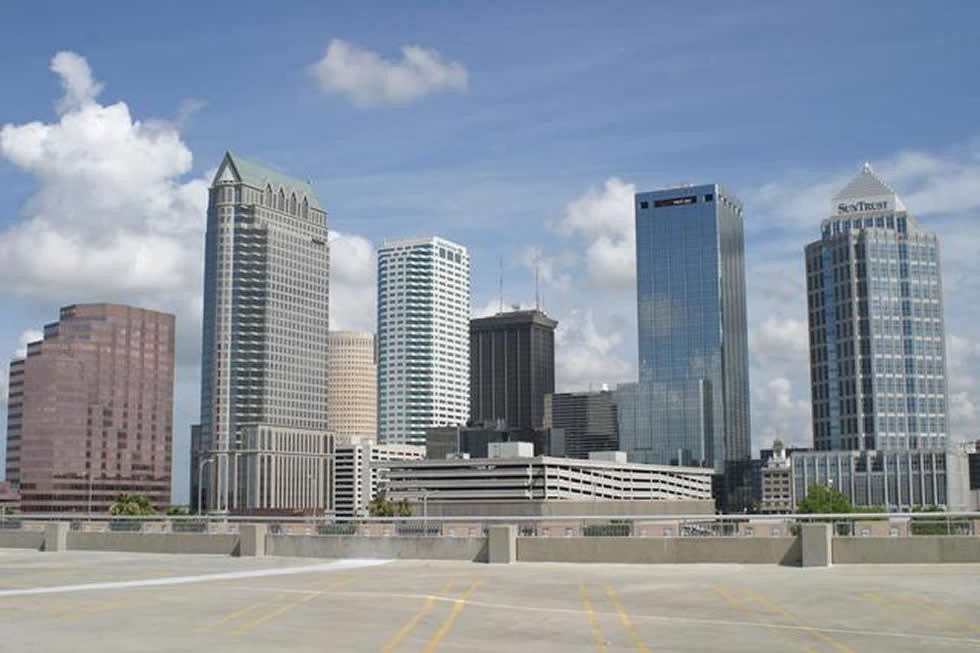 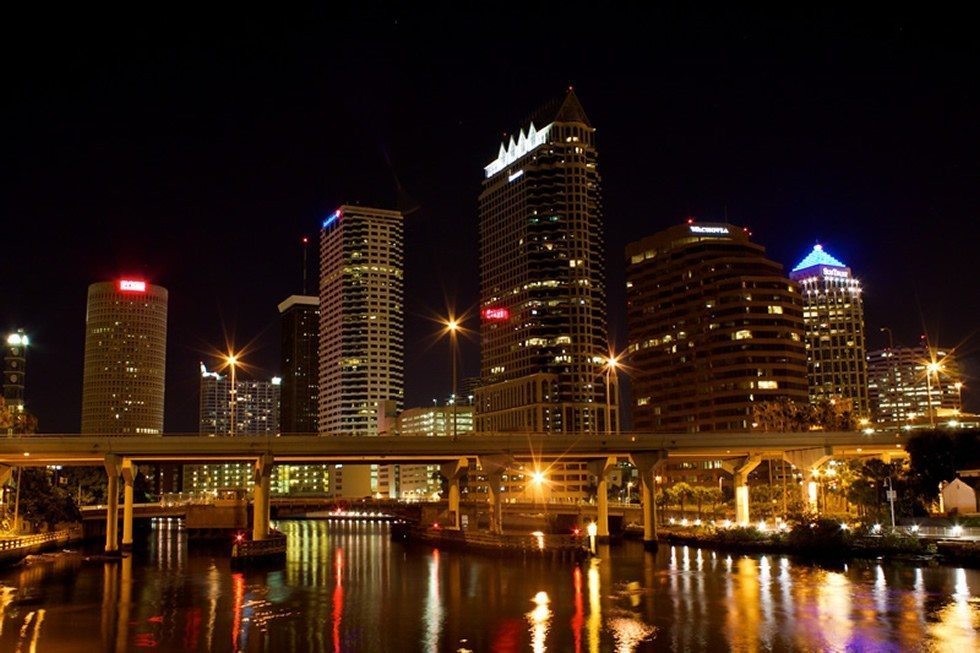 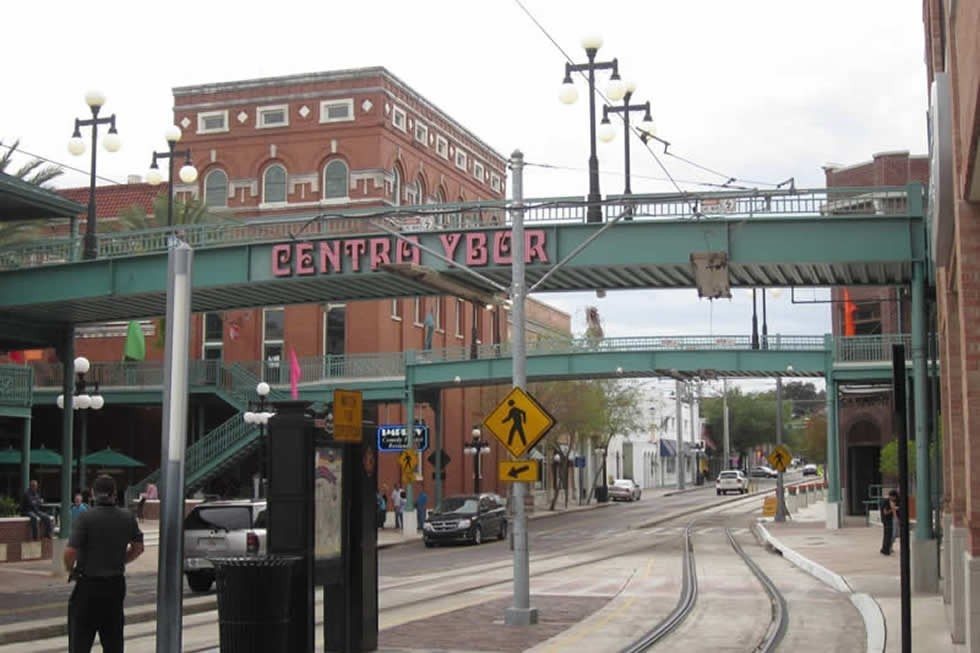 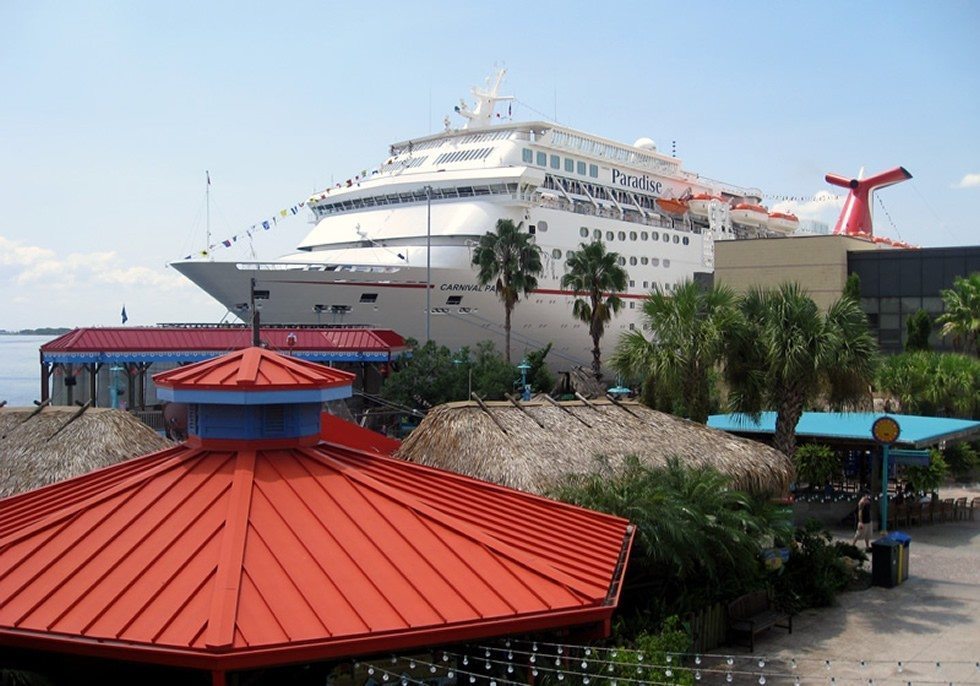