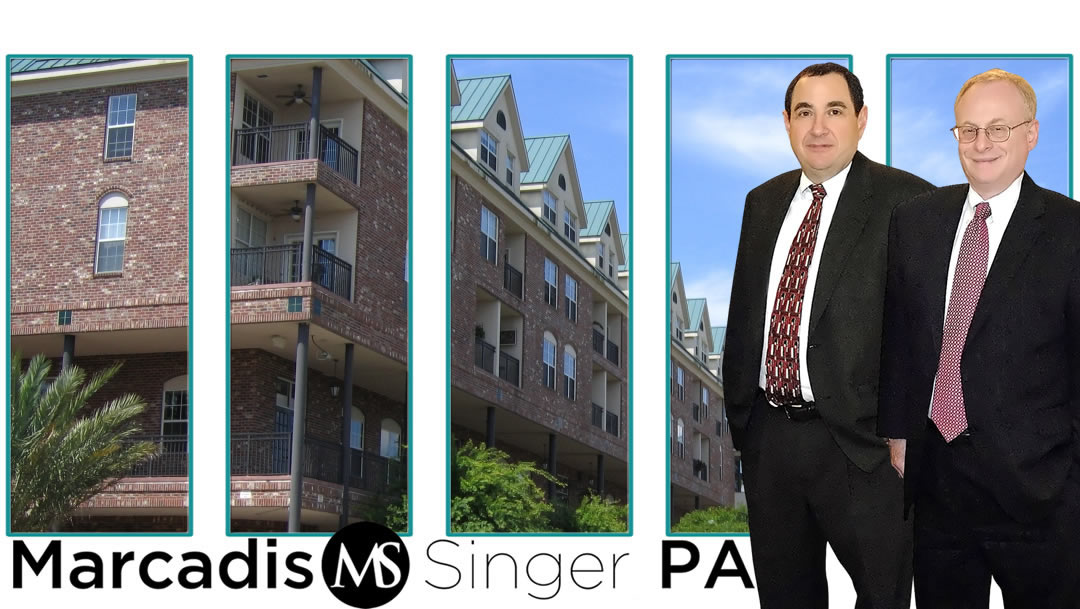 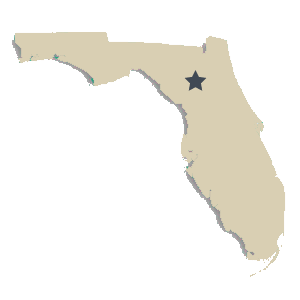 Collecting in Alachua County and the entire state of Florida.

“Civium in moribus rei publicae salus”
“The welfare of the state depends upon the morals of its citizens.”

There have been archeological findings around Gainesville which provide evidence of human life nearly 12,000 years ago. The Deptford culture existed from 2500-100 BC and by the 7th century the Deptford people were replaced by the Alachua culture and the Timucuan Indians.

The first Europeans to visit the area were the Spanish in 1539 with the explorations of Hernando de Soto. The Native American population declined once the Europeans arrived due to disease and brutality.

Florida was annexed by the United States in 1824 and the town of Gainesville was founded in 1853. It was determined that Gainesville, the Alachua county seat, should be the proposed route of the Florida Railroad Company’s line from Cedar Key to Fernandina Beach. The name of the city honored commander of US Army troops in the Second Seminole War, General Edmund P. Gaines. Gainesville experienced significant growth when the first railroad tracks reached the city. By 1859 the town had a courthouse, school, general store and hotels.

The Civil War halted further development of Gainesville for several reasons. The Confederate government set up an induction location in Gainesville for new Confederate States Army recruits known as Fort Lee. Also, the town experienced two small battles with Federal troops and there was strong secessionist sentiment in Gainesville. The local militia company known as the Gainesville Minute Men immediately joined the First Florida Regiment when Florida seceded from the Union.

These colors originated from combining the colors of the two schools that merged to create the University of Florida, the East Florida Seminary in Ocala (orange and black) and the Florida Agricultural College in Lake City (blue and white). Florida Gators. In 1911 the football team finished the season undefeated. Every player on the team was a Floridian. A local vendor placed an order for school banners to celebrate the victorious season and he chose the alligator to decorate the banners. When the team returned from South Carolina where they had tied USC and defeated Clemson, they were known as the Florida Gators!

The University of Florida opened with 102 male students in 1906. It was comprised of three buildings in a rural setting. The gates of the school needed to be closed at night to keep out the cows! At that time, the school was connected to downtown Gainesville by a single lane rock road. From those early years to the present, the university has contributed significantly to Gainesville’s economy.

In 2007, Gainesville received the #1 rating for the best place to live in North America in the 2007 edition of Cities Ranked and Rated. National Geographic Adventure ranked Gainesville as one of the “best places to live and play” in the US in 2007. In 2010 the United States Census of the Gainesville Metropolitan Statistical Area was 124,354.

Gainesville is a city filled with history and culture. The city has tons of activities and events connected to the University of Florida but it also has some fascinating historic places to visit. One, the Majorie Kinnan Rawlings State Park is where the author wrote The Yearling. A visit to the Haile Homestead on the Kanapaha Plantation shows life during the Civil War days. Visiting the towns of Archer and Micanopy can give the visitor a glimpse into the life of the state’s earliest settlers and the history of Florida’s development.

In addition to visiting the college campus, a visit to Gainesville should also include a visit to the Butterfly Rainforest, the Harns Museum and the Hippodrome Theatre. Gainesville continues to be a center for academic learning, business development, entertainment and sports.

Ralph Marcadis entered the University of Florida in fall, 1975 and lived in Gainesville for the next 7 years. He earned a BSBA in Accounting and then continued at the University of Florida College of Law where he obtained his JD. After his JD he completed his law studies at The George Washington University Law School where he earned at LLM in Taxation. Gainesville debt collection attorneys Marcadis Singer, PA are now debt collection attorneys in Pensacola, giving back to those businesses that have reached a dead end collection debt in Gainesville. 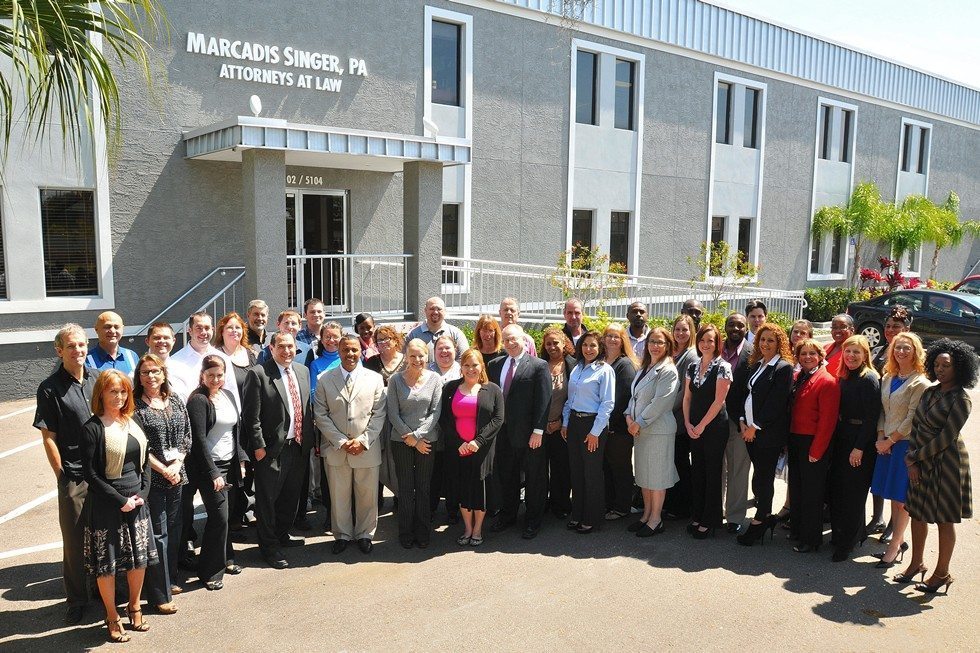 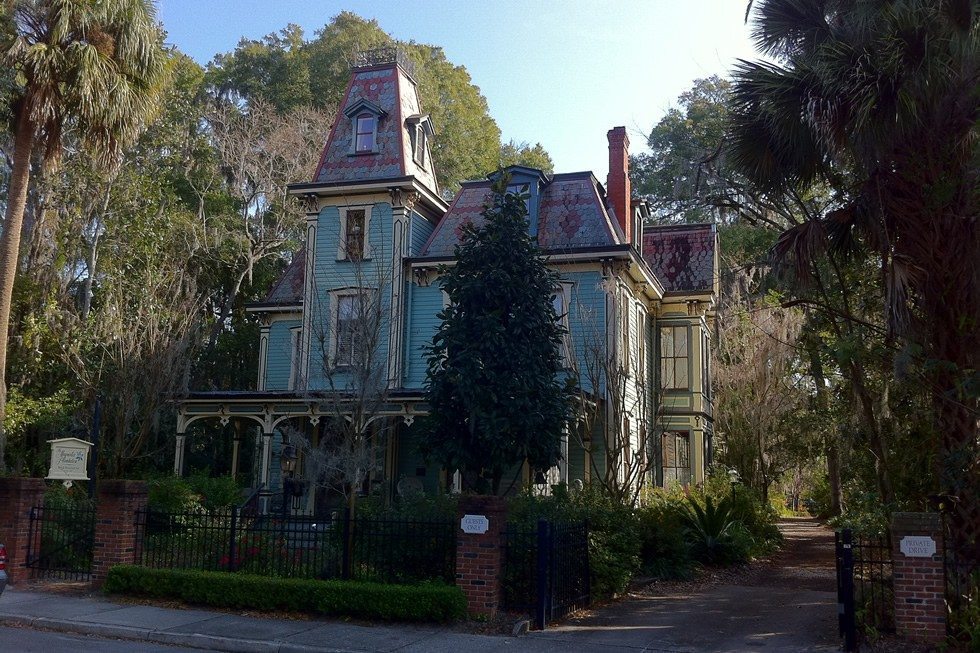 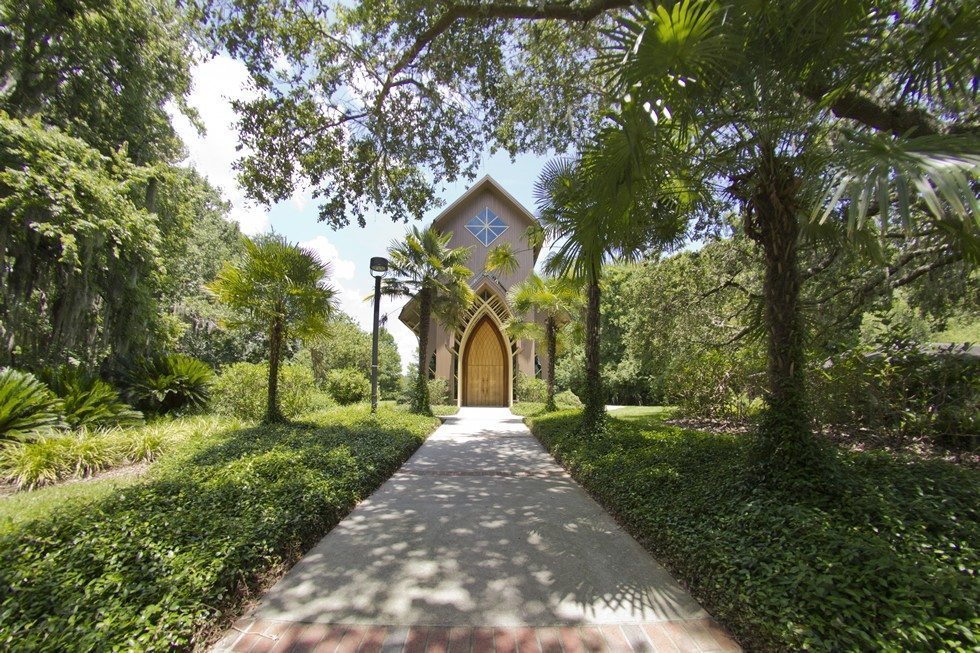 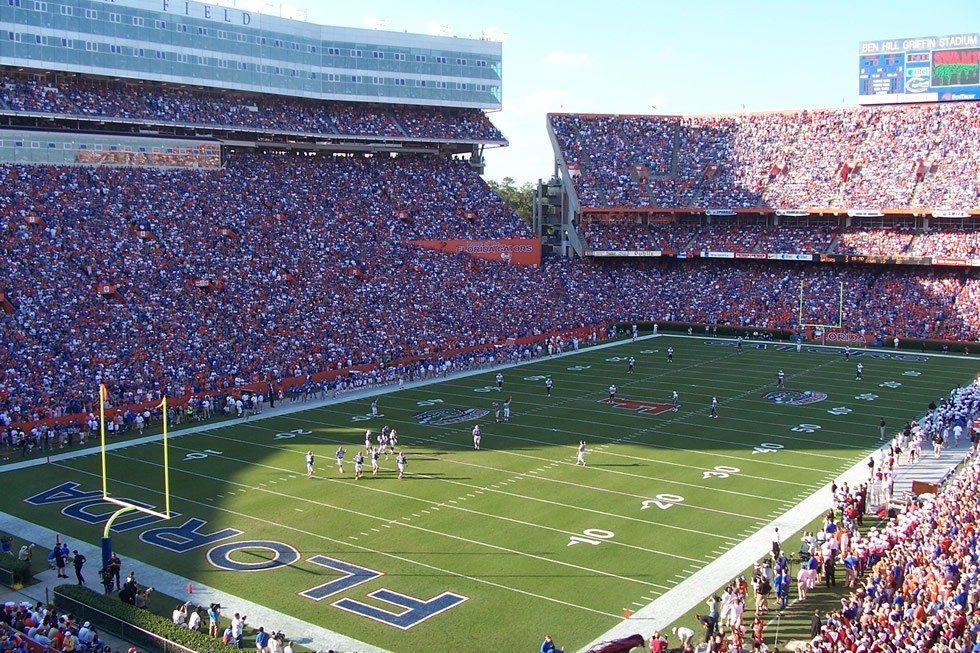 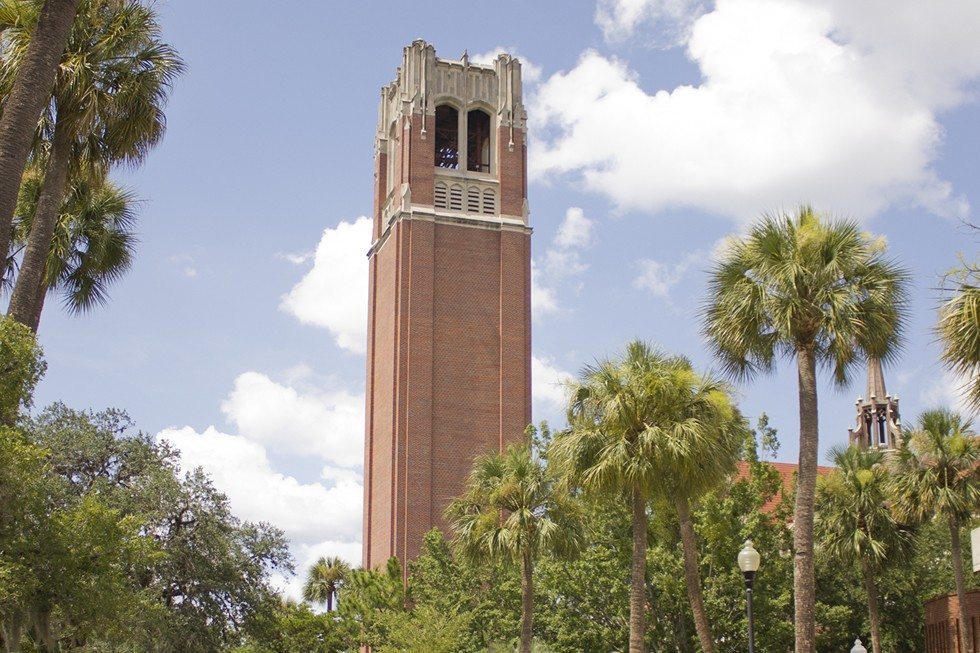 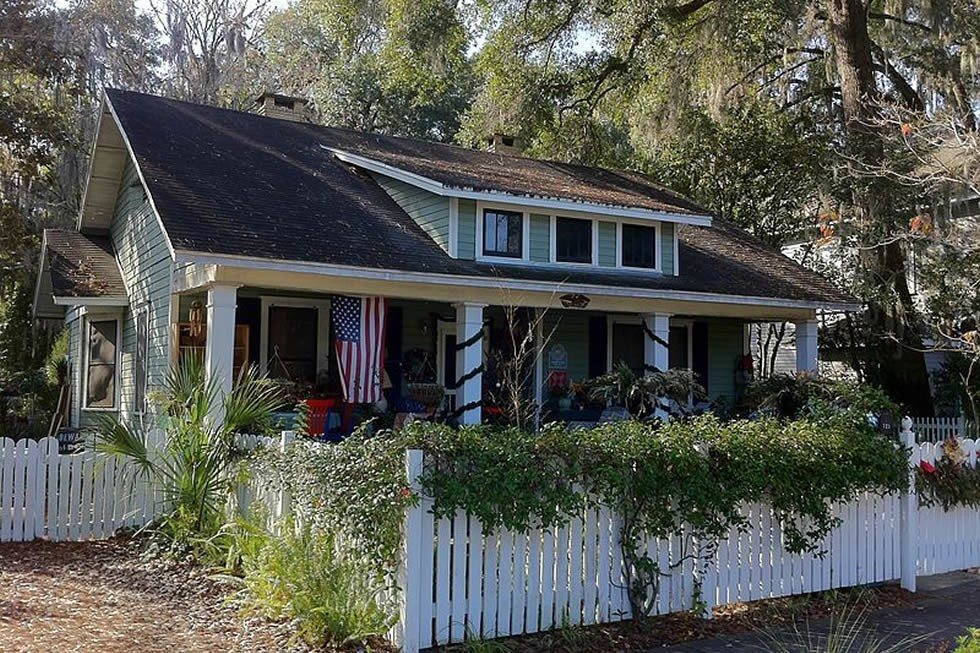 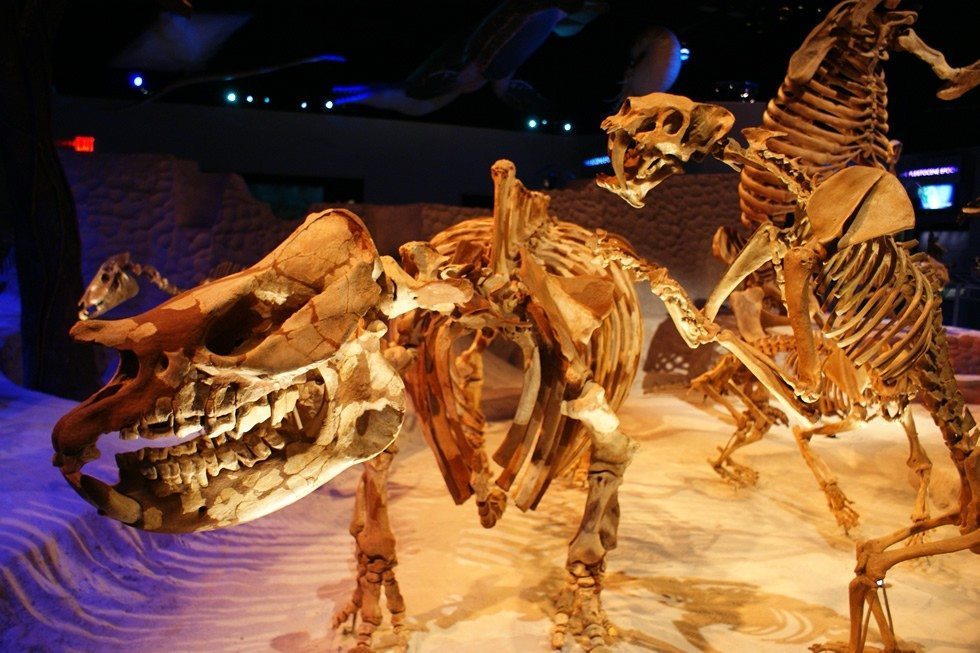 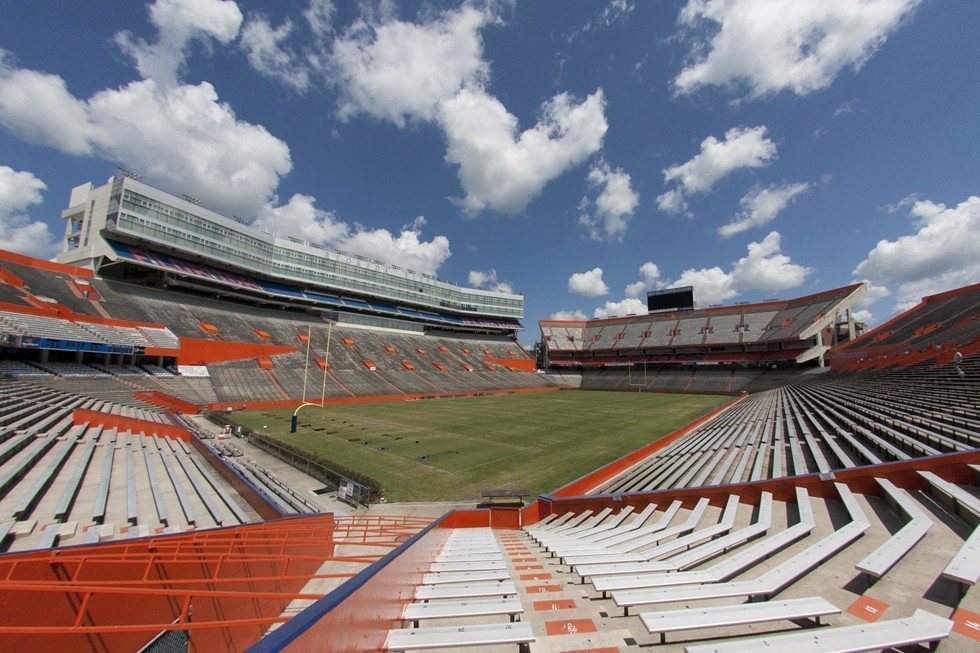 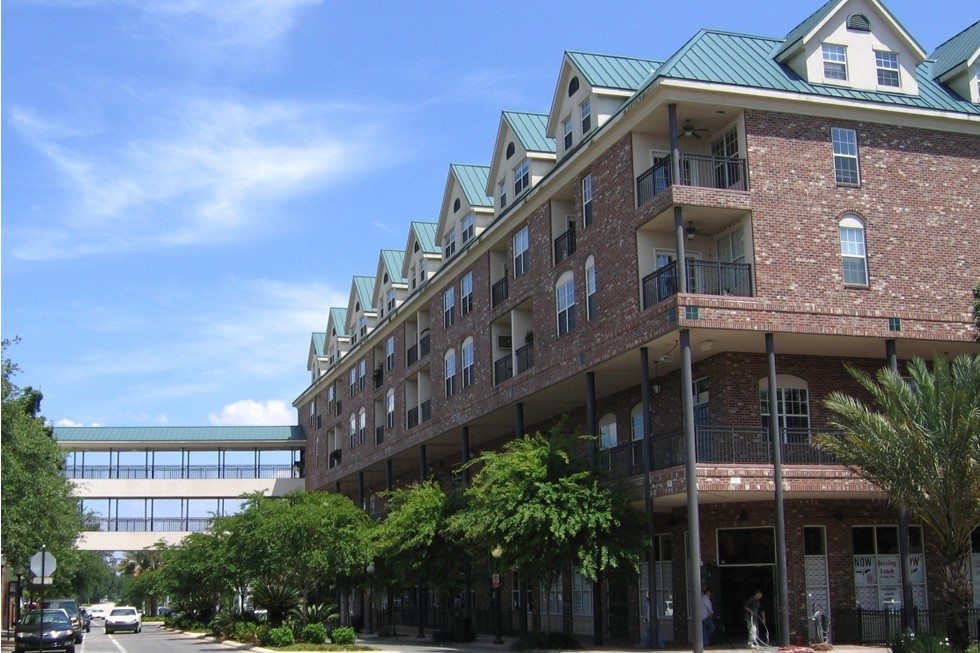 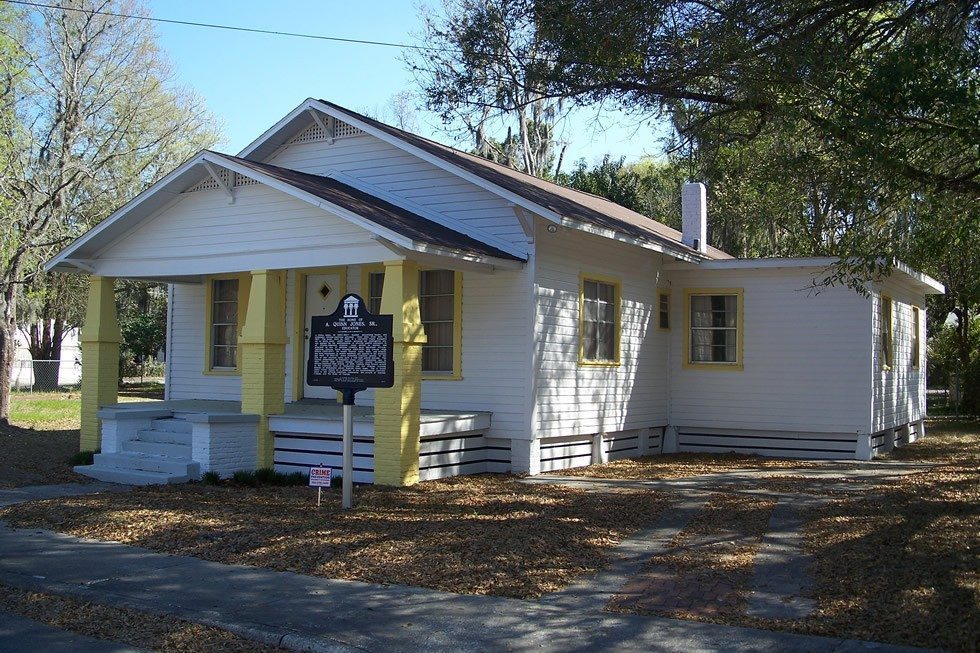 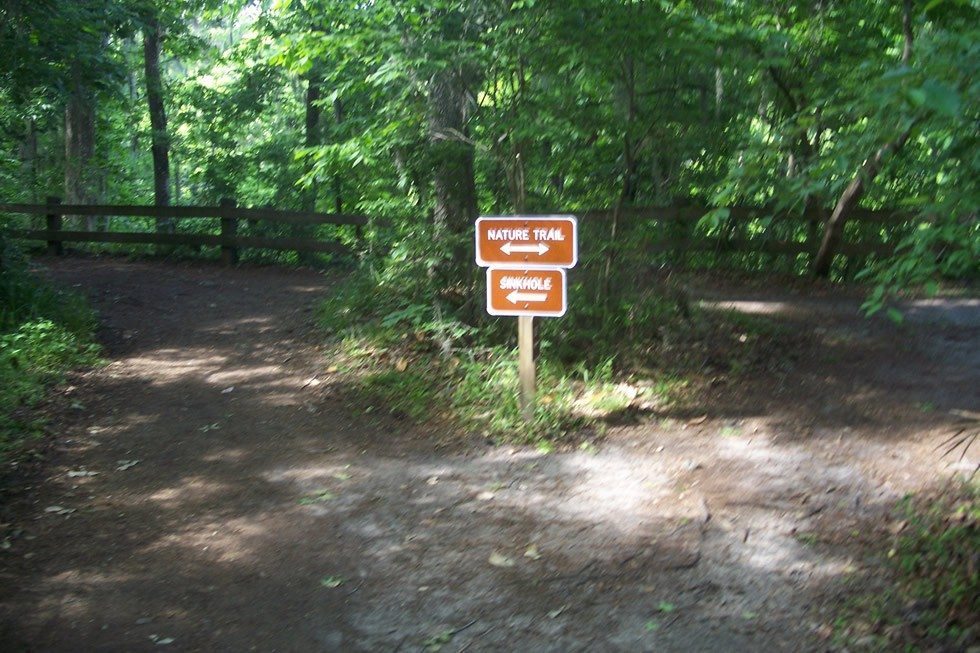 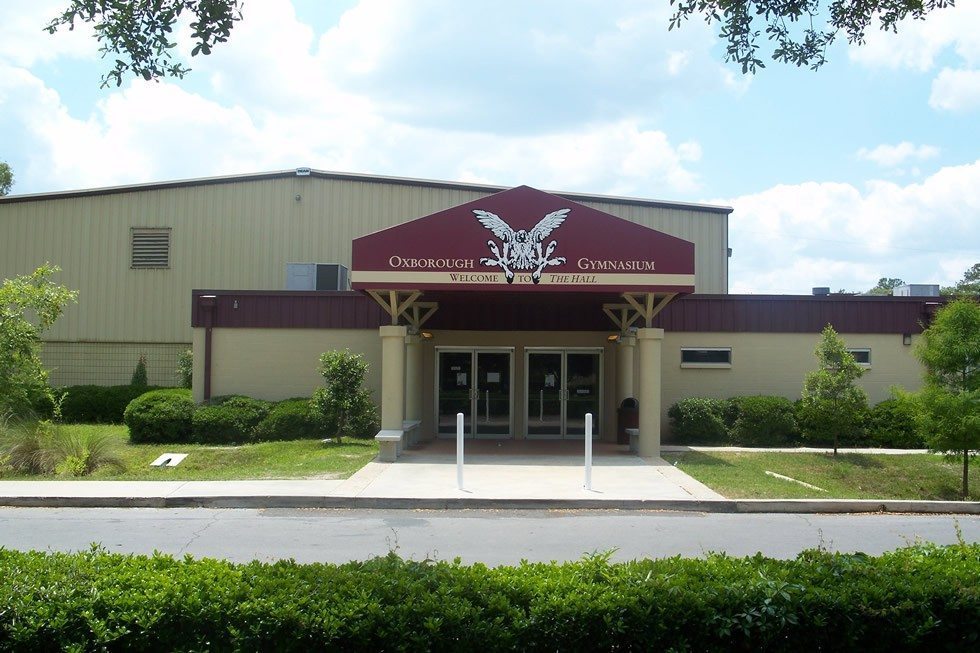 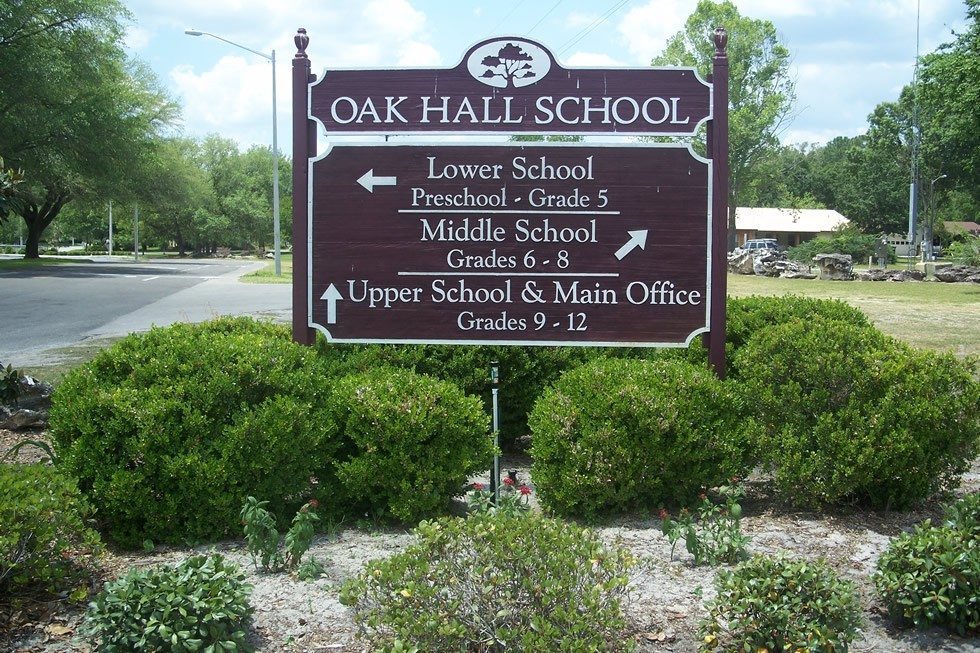 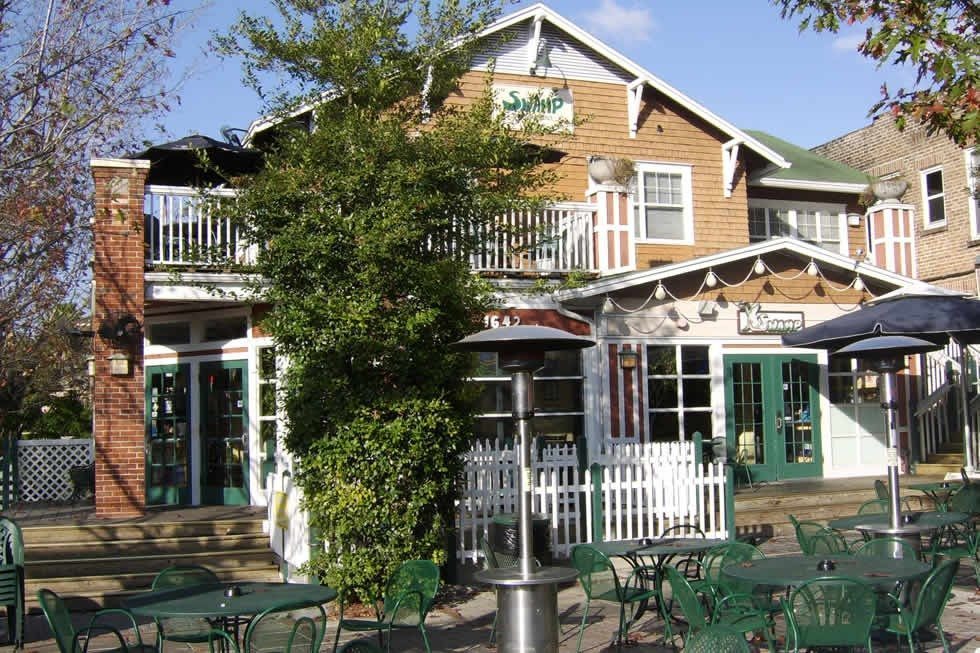 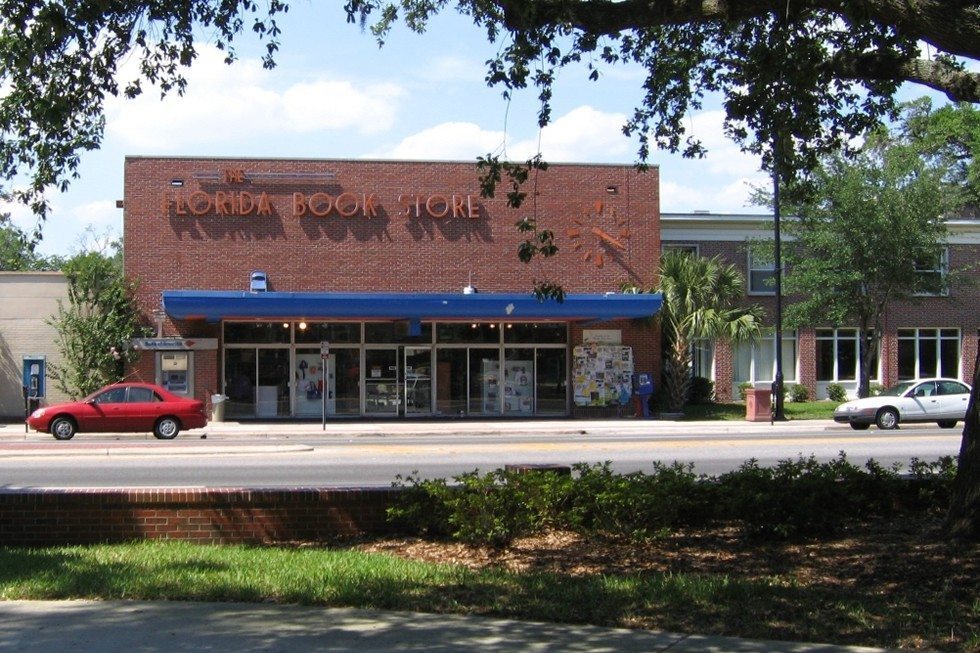 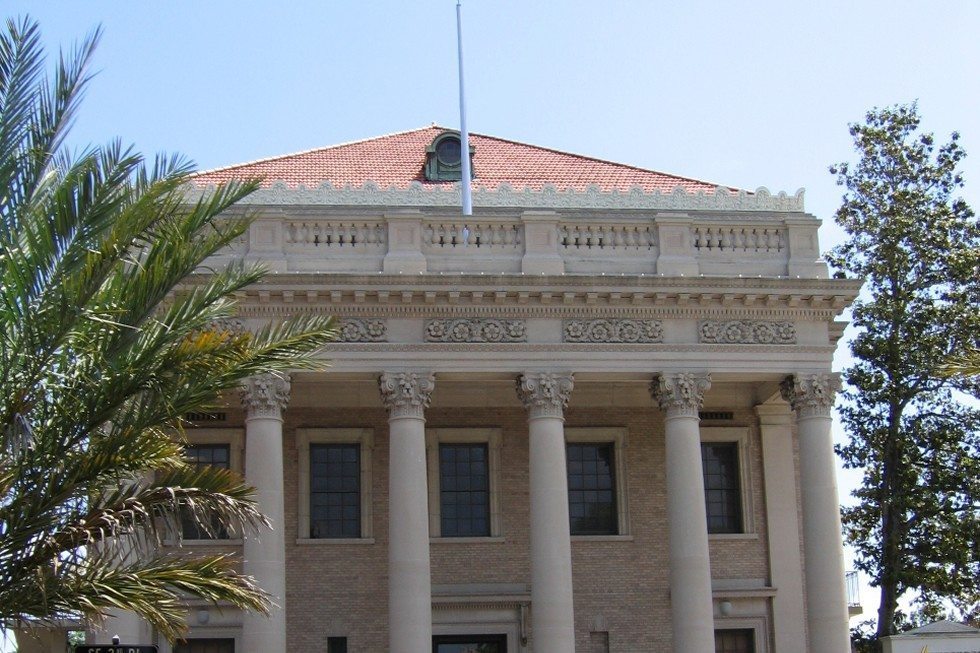 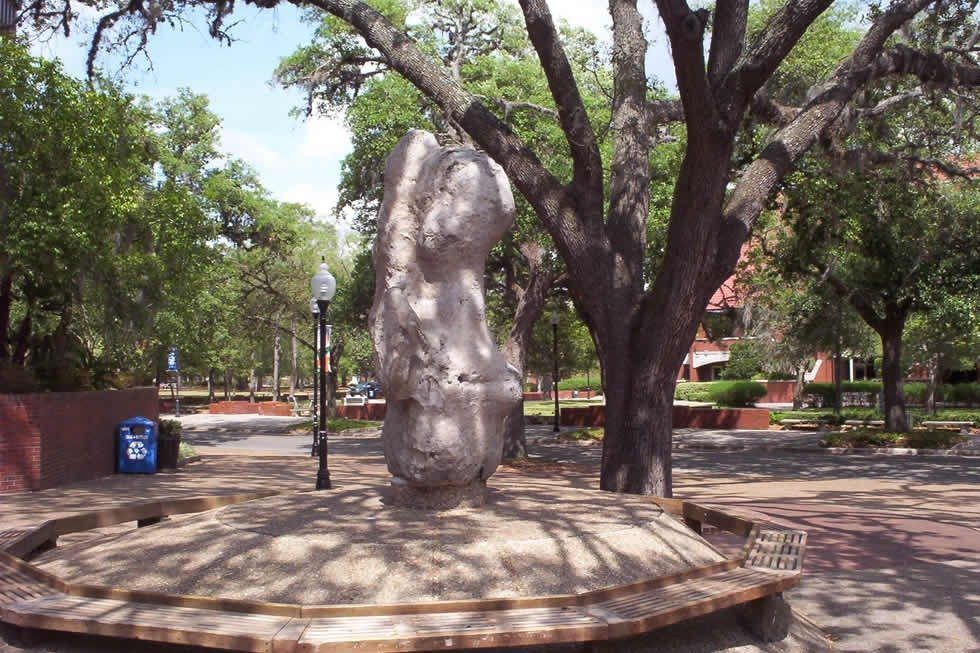 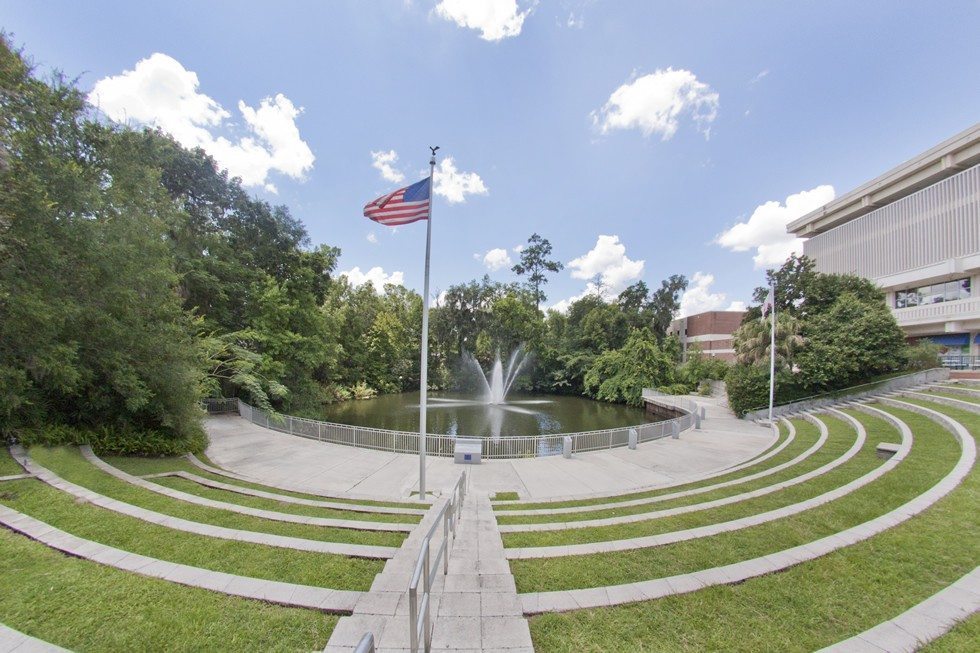 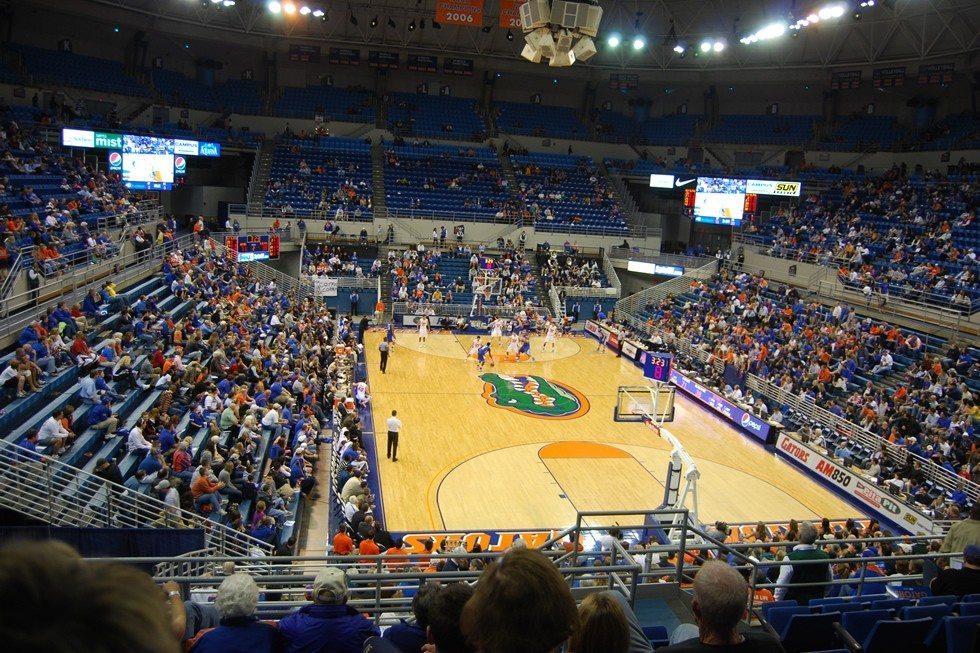 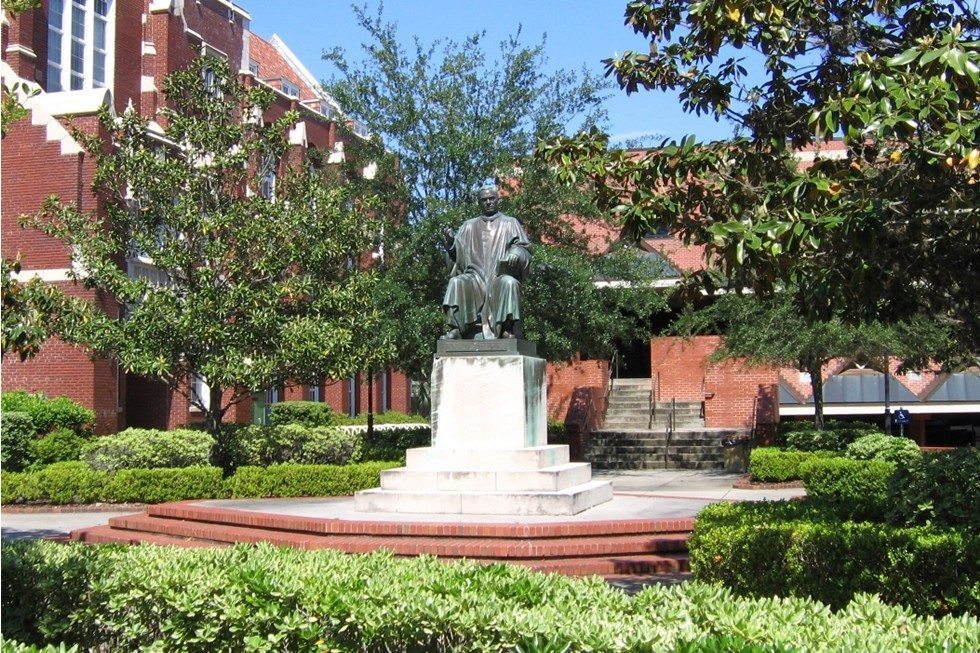 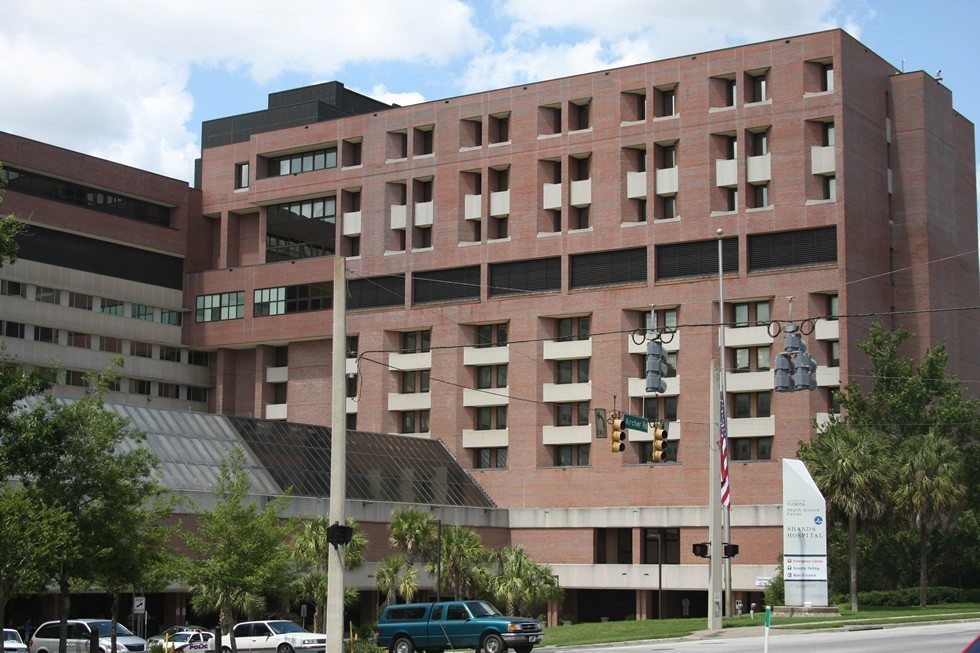 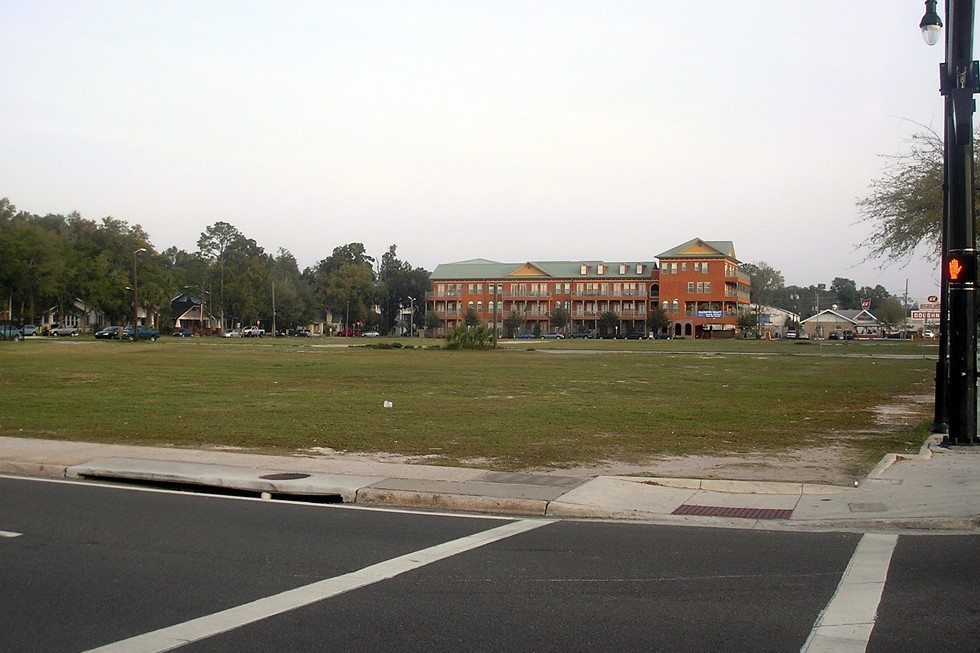 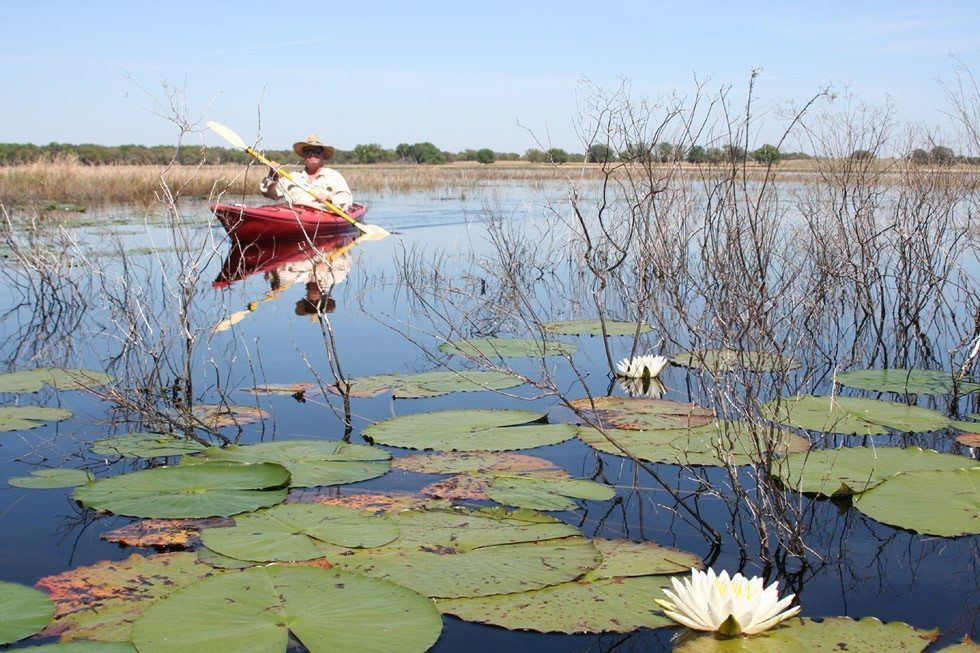