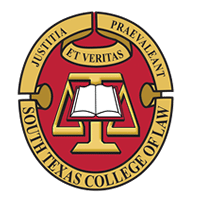 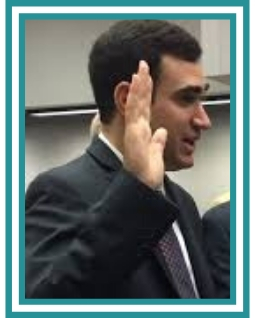 Stuart Marcadis was born and raised in Tampa, Florida where he attended Tampa Preparatory School. Stuart graduated from The George Washington University in 2012 where he received a Bachelor of Arts in Economics.  After receiving his degree Stuart worked on Mitt Romney’s 2012 Presidential Campaign in Florida as a State Wide Victory Coordinator.

Stuart graduated from South Texas College of Law in Houston Texas, receiving his Juris Doctor (JD) in 2015.  Further, while at South Texas,  Stuart received his Certification as a Mediator in the State of Texas.  Stuart is happy to be back in Tampa, Florida.    After graduation, Stuart moved to Tampa and began working first as a law clerk and now as an Associate with Marcadis Singer PA.   Stuart’s practice is focused in the area of creditor rights and debt recovery.

Stuart has been a member of the Florida Bar since April, 2016. 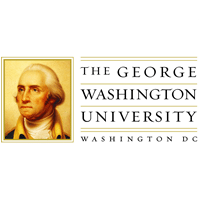