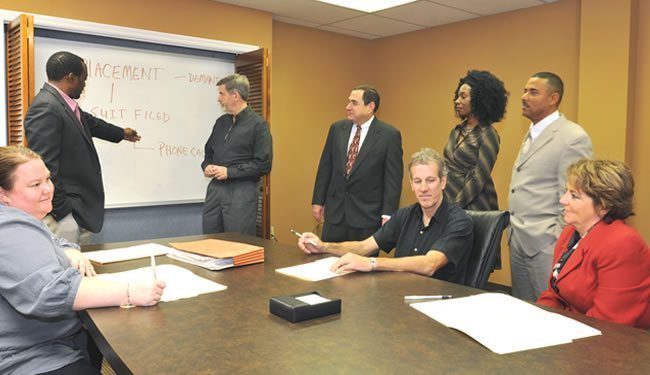 What is an interest rate? An interest rate is an amount that is charged to a borrower that is to be paid to a lender, usually charged annually in a form of percentage. So what’s a judgment? A judgment is the decision made by the court. So, what do the two have to do with each other? Well, an interest rate can be charged on a judgment in Florida, the specifics are detailed in the Florida Statute Chapter 55.03. This statute talks about when interest rates will change, who establishes them, different interest rate scenarios, and puts some numbers on the table.
Since 2011 when there was a law change involving interest rate on Florida judgments, the interest rate will (as it’s always been) be established by the Chief Financial Officer on each quarter. The respective quarterly dates are now the first of January, April, July, and October. To simplify, an amount of money (the interest) is due and may increase or decrease quarterly, depending on what the Chief Financial Officer establishes.
The interest rate on a Florida judgment may vary, this is until the full amount is paid off. This is best explained through the situation of having an interest rate of 6% in 2009. Now, the 2011 law says that the new interest rate is 4.75% so you could have been going by your 6% interest until 2011, but now that the new law is here, your interest rate will vary. Not only in those particular situations but the exact amount of money you pay could vary as well, depending on how much you have already paid off. One quarter you could decide to pay more than what you owe and so the next quarter, you may pay less.
No matter what you end up paying, it’s always important to stay updated on laws to know that you’re paying the right amount. The goal of an interest rate is to have a system where you can pay off your debt to a lender without getting lost in confusion. When it comes to a Florida Judgment, it’s best to stick with the interest rate and pay what you’re required to pay, when you’re required to pay it.