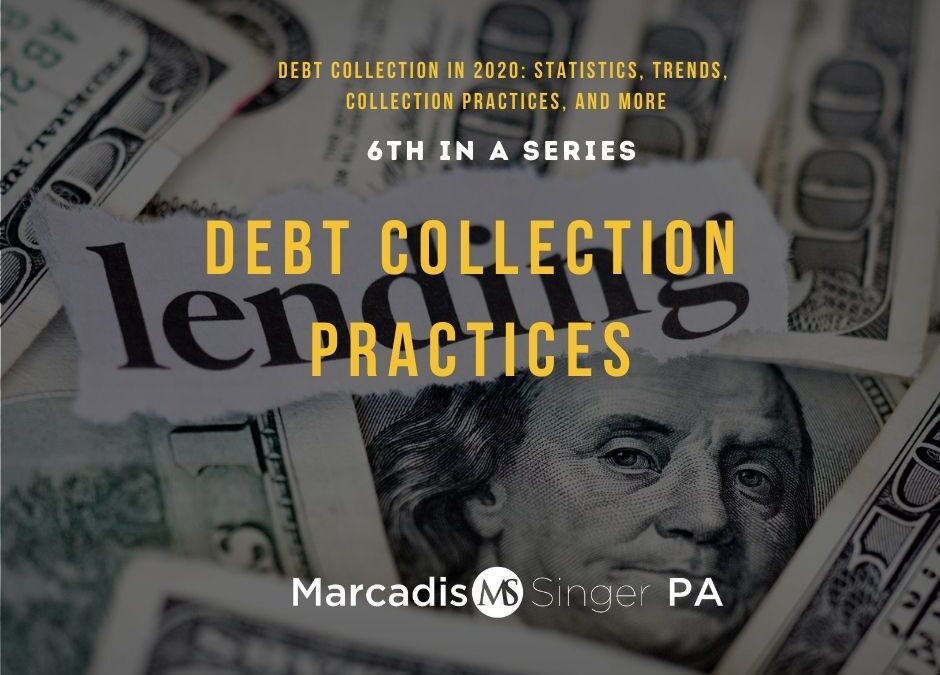 As of December 2019, credit card debt accounted for over one-fifth of all outstanding non-mortgage consumer debt (19% of outstanding non-mortgage consumer debt, or 6% of all outstanding consumer debt). In December 2017, the Consumer Financial Protection Bureau submitted a report to Congress on the consumer credit card market. Credit card lending, like other businesses, has different outcomes for borrowers with subprime credit scores and those with higher, or prime credit ratings. According to the survey, “consumers with superprime credit scores account for a prominent 81 percent portion of the amount spent using credit cards as of the fourth quarter of 2016, which is much greater than their 65 percent share of accounts.” “Consumers with prime scores account for the next greatest proportion of spend at 14%, which is lower than their 19% account share.” 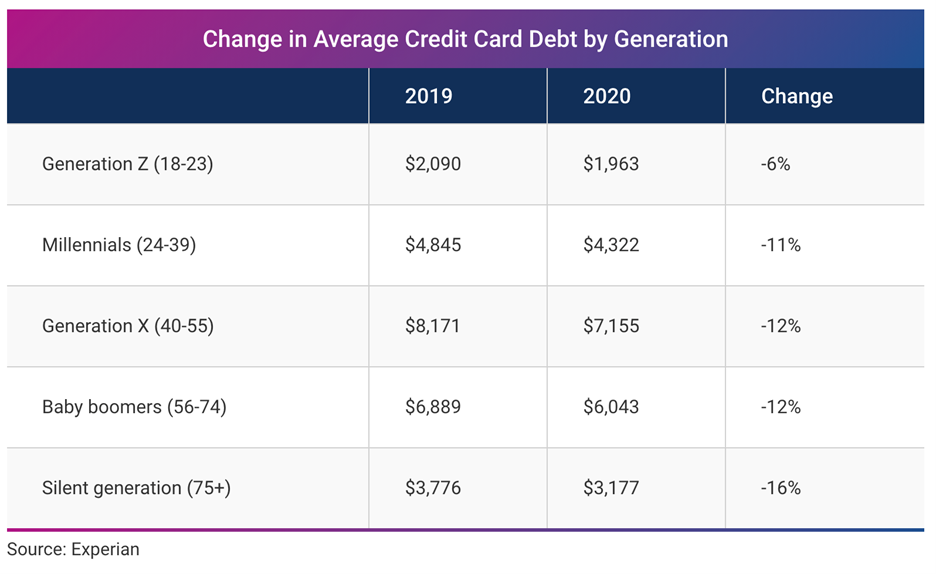 On average, credit card holders with credit scores in the center of the range had larger balances. The following were the average balances for credit score brackets in the second quarter of 2019:800-850: $3,616

The CFPB report reveals the following in terms of delinquency:

According to more recent statistics from TransUnion’s Industry Insights Report, the credit card delinquency rate (90+ days past due) climbed significantly between the third quarter of 2018 and the third quarter of 2019, from 1.71 percent to 1.81 percent, as reported by CreditCards.com. This is a full percentage point lower than the peak of 2.97 percent in the fourth quarter of 2009.

Issuers utilize a variety of contact techniques to collect pre-charge-off debts, including:

Credit card companies provide a number of services to assist customers in repaying their debt and avoiding potential losses from late accounts:

An issuer would often charge-off an account if it is 180 days or more past due. Issuers use one of numerous tactics at this point:Continued collections via in-house resources

In 2016, the share of total pre-charge-off dollars among consumers with several accounts from the same issuer ranged from 10% to 67 percent. In 2016, issuers who sought litigation on charged-off accounts had an average amount of $6,700. Charge-off debt sales are also on the decline, with fewer issuers selling off charge-off debt in 2015 and 2016 than in previous years. However, many of the issuers who continue to sell debt expect to boost the sale of charged-off debt in the coming year.

In the credit card sector, as well as other lending industries, debt collection remains a critical demand. According to the National Foundation for Credit Counseling’s 2019 Financial Literacy Survey:1 in 3 households in the U.S. carry credit card debt from month to month (37%, a decrease from 39% in 2017).

While consumer spending and borrowing have been high in several sectors in recent years, lenders across the board will continue to improve their collections strategies by combining a variety of methods, technologies, and services to improve recovery. In the end, it’s a win-win situation for consumers, as paying off delinquent debt improves a consumer’s financial situation, and effective collection practices benefit borrowers in general, from lower interest rates to expanded credit access as lenders are willing to take more risks on traditionally higher-risk borrowers.