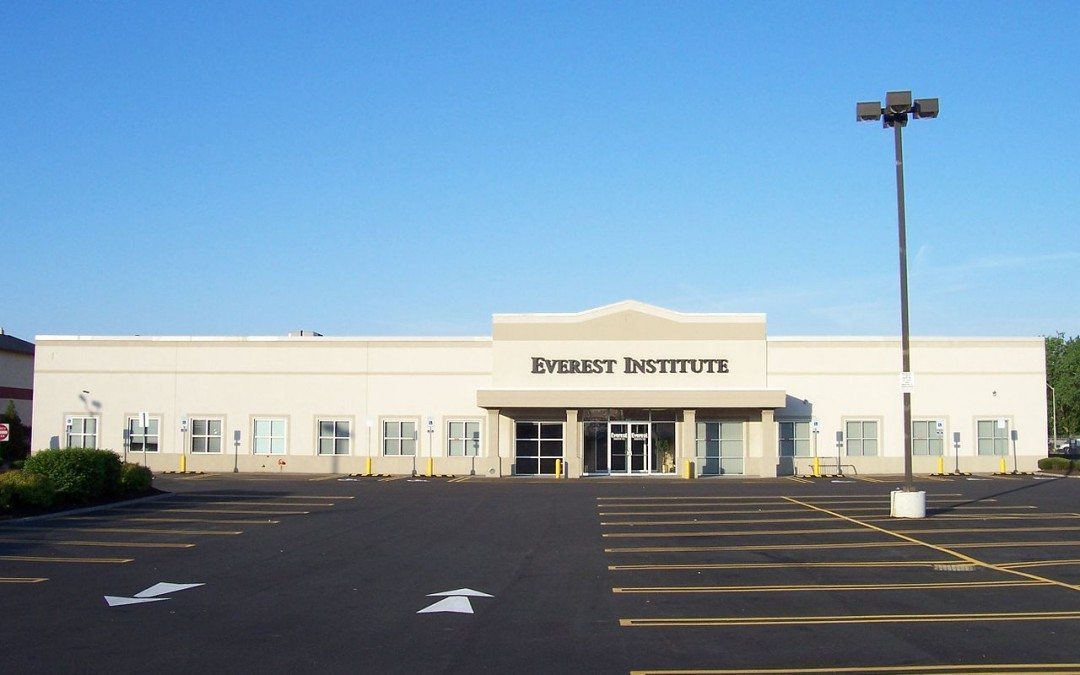 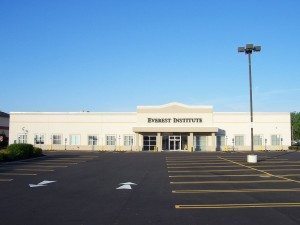 We have written many times in the past about students, and student debt.  Many of the members of Marcadis Singer, PA have college age children, and are very attuned to some of the “brokenness” of the higher education system.

We have been following with huge dismay the fall of Corinthian College/Everest Institute.

Wikipeda has the following, rather terse and unfortunately accurate to say about Corinthian.

As of 19 February 2015, their operation license has been suspended by the Ontario government, resulting in the immediate closure of all Canadian campuses. After a series of legal challenges by state and federal agencies, on April 26, 2015 Corinthian Colleges announced that they would would cease operations at all remaining US locations effective April 27 2015, which would affect more than 16,000 students and employees.

Now we come to learn through Huffington Post that the debt from Corinthian students lives on in a new company, and defrauded students continue to be collected on for their worthless degrees.

This is an eye opening and disheartening end to a very sad saga of the rise and fall of Corinthian.  With all the legislation that exists to protect debtors from legitimate debt collections, you would think that the Education Department would be taking greater measures to protect these defrauded students.

The following link is offered to students inquiring about the status of their student loans from the now defunct Corinthian College website.